I was reminded this morning by a post from the esteemed Kevin  O’Keefe that I have forgotten to share on this site that I will be speaking at the 2014 Clio Cloud Conference next week in Chicago.  The list of presenters includes a remarkable Who’s Who of legal technology thinkers and writers… and then there’s me! END_OF_DOCUMENT_TOKEN_TO_BE_REPLACED

Well, summer has been in full swing, with world events (ok, my actual day job and the whole “planning a wedding” thing really) drawing my attention away from blogging. I intend to rectify that as the weather cools down, and my wedding planning concludes. However, I couldn’t possibly go without keeping y’all posted on the newest apps available!

END_OF_DOCUMENT_TOKEN_TO_BE_REPLACED

I was asking for it. Last month, I suggested that the reason I didn’t include new Windows Phone apps in my list was that I didn’t know any lawyers who used them. The first response from a lawyer with a Windows Phone came within about 15 minutes of publishing my post. So, here you go, my first post including new apps from all three major smartphone operating systems. In case you’re wondering, no, I don’t care at all about Blackberry OS users.

My first post-USA defeat in the World Cup (you guys were awesome, proud to be an American Outlaw!) list of new apps is here. These are my Best New Apps for Lawyers – June 2014:

END_OF_DOCUMENT_TOKEN_TO_BE_REPLACED 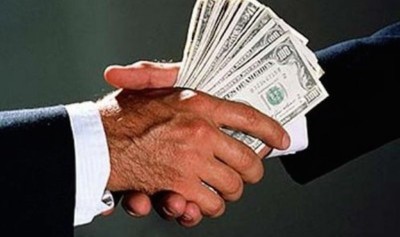 Celebrating the World Cup with a look back at 2010. #IBelieve

Social media is, at its most basic level, a tool for communication. Sure, it’s a great way for your firm to market your services locally. It’s also a great way for some 23 year-old to completely screw up their own personal injury case by posting inappropriate pictures shortly before trial. But at it’s core, it’s about communication.

However, it’s a communication tool that archives, stores, indexes, and is searchable. That’s right, it’s your communication history. I can find out quite a lot about you by checking out your social media accounts. Quite a lot of information that may be useful, say, if you were to be on my list of potential jurors for a major case. The ethical rules have been particularly slow to keep up with this facet of social media. However, in Part 5 of my presentation on the Ethics of Social Media, I discuss some ways to keep yourself within ethical bounds while performing your due diligence. END_OF_DOCUMENT_TOKEN_TO_BE_REPLACED 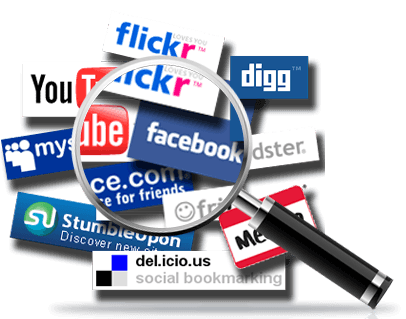 Practically speaking, actually obtaining all relevant information from an opposing party’s social media will rarely be worthwhile, and in general, doesn’t work. END_OF_DOCUMENT_TOKEN_TO_BE_REPLACED