Ok, we’ve all taken a day to cool down from the highs of Apple’s new products announcement yesterday. What’s that? You didn’t experience euphoria? Well, even if you didn’t absolutely fall in love with the products and software that Apple announced yesterday, I’m going to tell you 4 reasons lawyers will love the iPhone 5s. Or, at least, why they should. 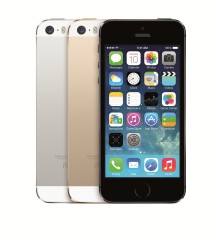 There are a number of features that the new iPhone 5s comes packed with, ranging from hardware upgrades to a full suite of free software that seem almost geared towards making the iPhone an even more obvious choice for lawyers. (Unlike the rest of the population, lawyers tend to already prefer the iPhone and the iPad to their Android counterparts by a significant margin, according to the ABA.) However, first, I will start with the one you’ve probably heard about, but is so significant for attorneys that it bears mentioning: 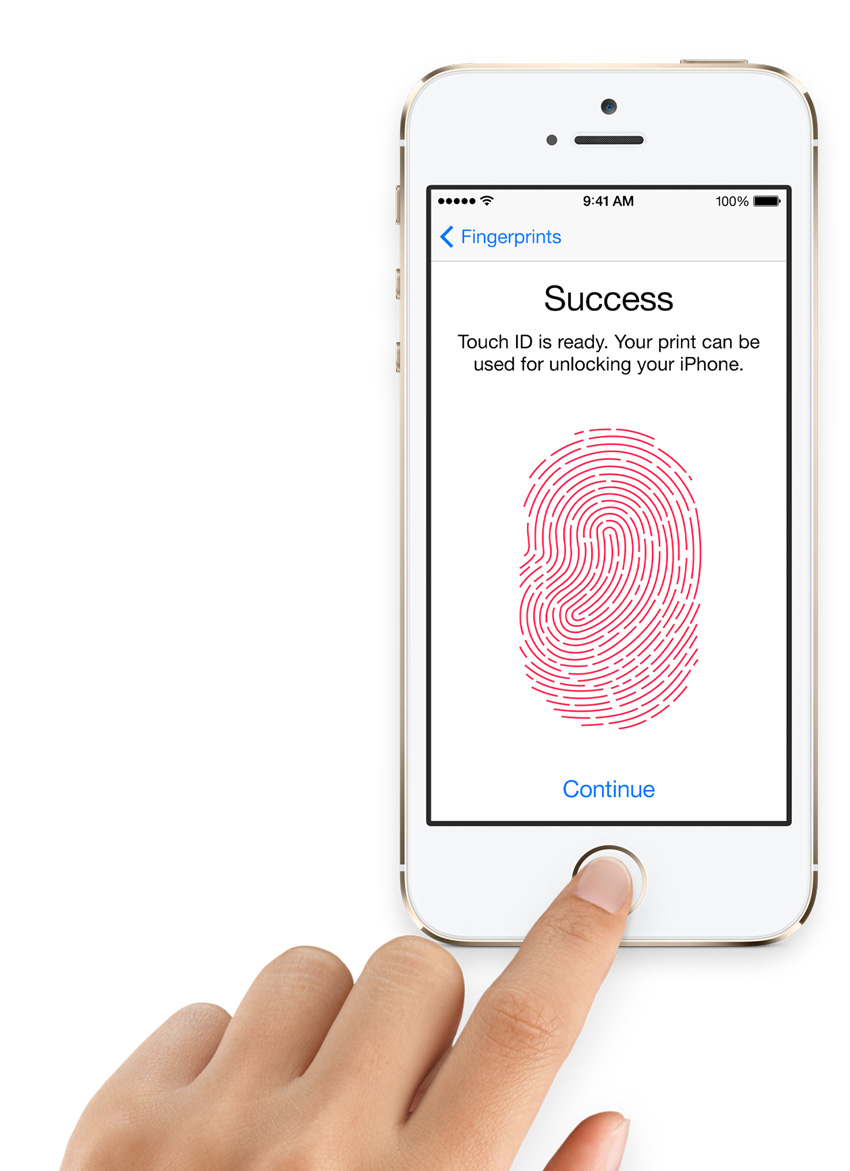 Yes, I know that a lot of critics on the internet are calling this a gimmick, but even top-level electronic security people are saying that the new fingerprint reader gives the iPhone the potential to have two-level security that no other phone can match. The ideal electronic security system, according to Christopher Pogue, director of security vendor Trustwave’s SpiderLabs security research team, uses some combination of something you know, like a password or a PIN, something you have, like a token, or something you are, like a biometric feature, including fingerprints. The iPhone 5s is the first mobile device that will truly allow for the use of a biometric feature.

So yes, although the fingerprint is far from foolproof, it allows for a more secure two-factor identification than any other smartphone currently available. More importantly to IT personnel, it provides an easy-to-use authentication that is definitely more difficult to crack than a 4-digit PIN. Since users frequently go for ease of use over security, using easy to remember PIN or passwords rather than complex but hard to remember passwords, the fingerprint scanner increases the basic level of security that most users will have on their phones. Even more importantly, the fingerprint scanner is more likely to induce those who refuse to use any kind of security mechanism, by some estimates more than 50% of smartphone users, to secure their data. For IT personnel who have had a hard time getting users to adopt even the most basic security for their devices, the availability of a fingerprint reader is a dream come true.

According to Apple, none of the fingerprint data will be saved or stored with the company, a fresh breath of privacy in a world increasingly without it. Additionally, the fingerprint scanner is, for now, not available to be used by other applications. While I do hope that apps are able to access the fingerprint reader for security purposes in the future, I question whether those companies (I’m looking at YOU, Google!) will have the same altruistic feeling about allowing us to keep our fingerprint data private.

My favorite part about each new iPhone that I’ve gotten has been how remarkably fast the new one is compared to whichever model I’d been using before. The iPhone 5s promises more of the same on this count, which is more speedy awesomeness. The A7 chip that the iPhone 5s will use is reportedly twice as fast as the current iPhone 5 processor, and a whopping 40 times faster than the processor found in the original iPhone. That means smoother access to all of your apps, and more effective and efficient operation of the undoubtedly more-complex apps that are to come.

While the new 64-bit processor upgrade (from the current 32-bit processor) will likely only produce about a 10% increase in overall speed, the potential future uses of the iPhone 5s, particularly regarding cross-platform applications that utilize tablet and desktop computing, have grown exponentially. The only mobile device on the market with as powerful a processor is the Samsung Galaxy Note 3, a tablet.

Let’s not ignore that the faster processor will also allow for better games. Nobody who has sat through an all-day administrative calendar can possibly argue that better games are not important.

Apple likes to throw around the statistic that the iPhone camera is the most common camera in the world (although it’s a dubious statistic, for many reasons). Well, there’s a reason that it’s probably the most used camera: it’s always with you. So, with each new iteration, Apple has consistently improved the features and capabilities of the built-in camera.

The iPhone 5s is no different. Upgrades to the 8 megapixel “iSight” camera include both physical additions, as well as software upgrades. The iPhone 5s camera will include a dual LED flash, which utilizes “True Tone” technology to improve the accuracy of image using the flash. Image stabilization features will allow for better images taken free of any stability support. The inclusion of both slow-motion video and the ability to take “bursts” of photos – 10 images per second – add fun features that, while not necessarily essential, should be a lot of fun. 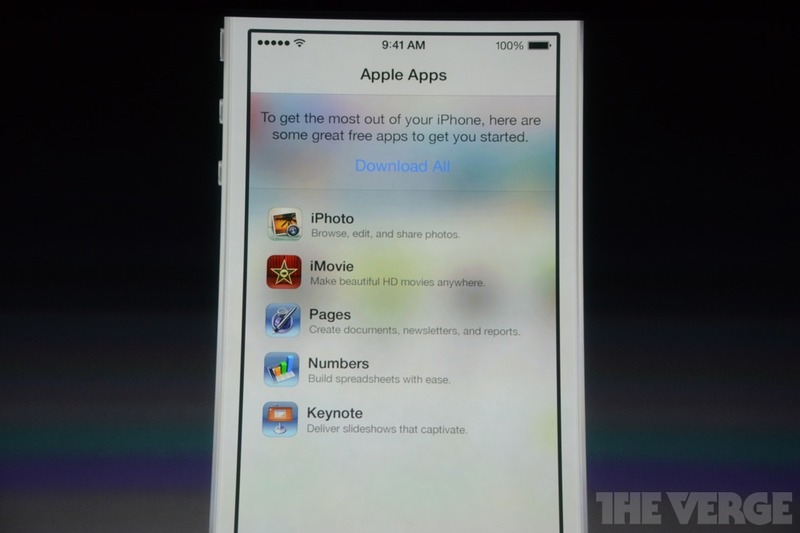 Many will laugh at the idea that including iWork for free is any big advantage, considering that the existing apps aren’t really all that expensive. Some may suggest that the only reason Apple is doing so is to catch up with Microsoft since they released iOS versions of various MS Office products. Any attorney who has had to edit a document on the go or give a trial presentation should ignore anyone who suggests such things.

Do not let anyone tell you that the availability of this new software is meaningless. Anyone who suggests such things is woefully unaware of the capabilities of these apps.

There you have it, 4 Reasons Lawyers Will Love the iPhone 5s. I’m certain that there are a large number of people already lined up, foaming at the mouth, to denounce everything I’ve written here and raze all of Apple HQ to the ground. (Seriously, the vitriol coming from people who hate Apple products, and the people who use them, is considerable right now – including this somewhat disingenuous post by DroidLawyer.) If you disagree with my arguments here, let me know! I’d love to know what your thoughts are on the new products.