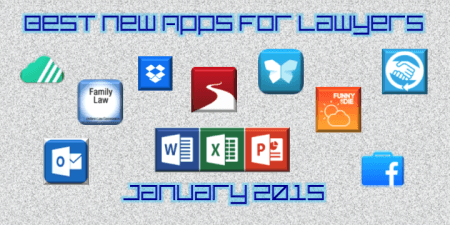 February has arrived! Anyone else really confused as to why the Seahawks decided to pass the ball on 2nd and goal from the 1 yard line? Other than Cris Collinsworth, who was apparently even more baffled by the call than I was.

Anyway, another month has passed, and a whole new slate of apps have been released. And when I say a whole new slate, I mean a WHOLE new slate. As in, so many that I had to leave a bunch of good apps off the list, like the new apps FullContact, Timeline, and Bluenote, which I nevertheless highly recommend checking out.

Here are my best new apps for lawyers released in January 2015: END_OF_DOCUMENT_TOKEN_TO_BE_REPLACED

A Poem of SCOTUSblog’s Tweets is a Beautiful Thing 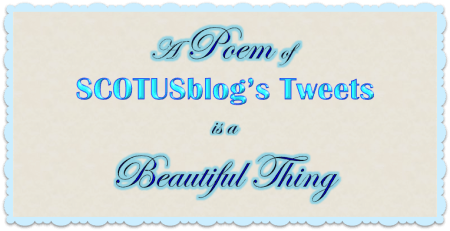 Usually I try to keep my posts educational and informative. After all, my mission is to help educate lawyers about technology and whatnot. But sometimes the best way to get people interested in a topic is to be entertaining.

This afternoon, I was reading Jim Calloway’s newest post: The Poetic View of Law Practice Management. In it, he discussed a new tool that he learned about via the Huffington Post – Poetweet. It’s a tool that takes your Twitter feed and turns it into a poem. I was curious, so I entered my Twitter handle, @NCCyberAdvocate.

Not satisfied with those results alone, I did a few more. And the absolutely ideal candidate? SCOTUSblog. I threw in a few more for fun, including two of The Cyber Advocate’s favorite legal tech gurus: Joshua Lenon from Clio, and the Lawyerist’s Sam Glover. Oh, and Joe Biden, just for good measure: END_OF_DOCUMENT_TOKEN_TO_BE_REPLACED 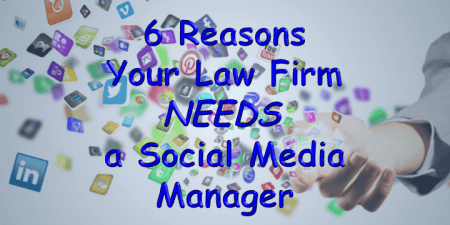 Just like “Law Practice Management,” the term “social media” itself is enough to make most attorneys bury their heads in their desks. Like many aspects of business management, getting the most out of social media requires experience, practice, and patience. Unfortunately, most law firms don’t give social media the attention it deserves.

However, in 2015, being active on social media is essential. With more and more people turning to the internet to find attorneys, an effective social media strategy – as part of an overall marketing plan – creates the best opportunity to secure new clients. But it’s not easy.

Multi-factor Authentication: the Imperfect Tool You Need to Use 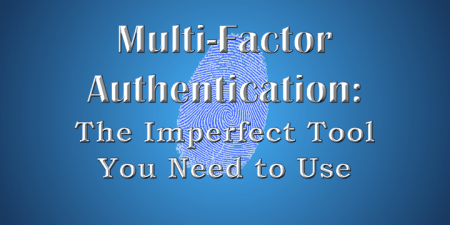 Did you hear about the most recent hack? The systems of a major (retail/entertainment/medical/government/miscellaneous) company were stolen. The information was quickly put up for sale.

I decided to keep it generic, because let’s face it, between the time I’m writing this and you’re reading it, another major hack probably happened. As attorneys, securing your clients’ data had better be something that occupies your attention. Mostly because it means you’re a better person. But, even if that isn’t an issue, it is your ethical responsibility.

There is no way to guarantee that your data is completely safe. However, don’t let perfect be the enemy of good. Here’s why Multi-Factor Authentication is the imperfect tool you need to use: END_OF_DOCUMENT_TOKEN_TO_BE_REPLACED

How to Create Professional Videos to Market Your Law Firm 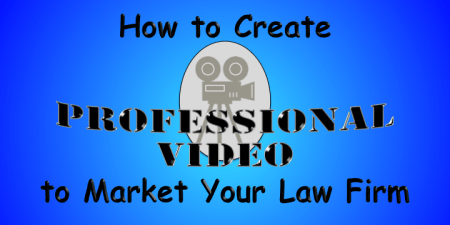 Why do clients hire you? For most attorneys, it’s because the client felt some type of connection with the attorney before they set foot in your office. Whether it’s because a friend referred you, or because they heard you speak at a local event, a personal connection of some kind is still the best way to get a client.

Video can be an excellent way to make that connection. Whether for a small presentation to prospective clients, your firm’s website, or an aggressive advertising campaign, video can help you expand and engage your audience.

Even more importantly, although marketers everywhere are putting even greater emphasis on video in 2015, not many lawyers are on board. As Facebook, Twitter, YouTube, and even LinkedIn are stressing the power of video content, a lawyer doing it well is a trailblazer.

With the right tools and strategy, you can create high-quality video for nearly any purpose. Here’s How to Create Professional Videos for Marketing Your Law Firm, without breaking the bank (and watch for more detailed posts soon to come!): END_OF_DOCUMENT_TOKEN_TO_BE_REPLACED 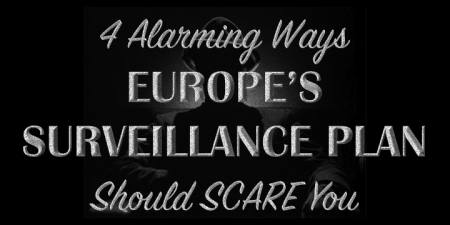 In light of the recent massacre at the Paris headquarters of the Charlie Hebdo magazine, many have turned their focus on how such tragedies can be prevented in the future. Inevitably, many European leaders are calling for expansive new surveillance powers to help them fight terrorism.

UPDATE: The French government announced that as part of the response to the Charlie Hebdo attacks, the surveillance divisions would add 3,000 new workers, and draft legislation stripping rights of citizenship from those who were affiliated with terrorist groups would be introduced in March.

The Italian government is seeking additional power to monitor the internet and create a “black list” of individuals who pose a security threat. Immediately following the march in support of Charlie Hebdo in Paris, 12 European Ministers issued a letter calling for major ISPs to more swiftly report and remove content that “aims to incite hatred and terror.”

While some might view these proposals as a sincere attempt to fight terrorism, a closer examination reveals a darker truth. These proposals are cynical power grabs, hostile to privacy and free speech, and should be rejected.

Here are 4 Alarming Ways Europe’s Surveillance Plan Should Scare You:

END_OF_DOCUMENT_TOKEN_TO_BE_REPLACED 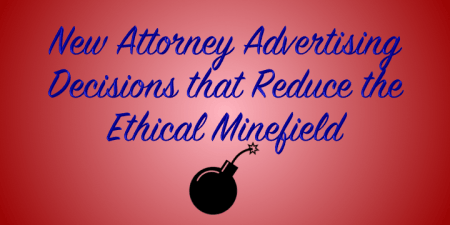